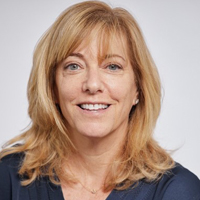 Jane was inspired to start HAPI Foundation after seeing the results of how healthy clean living can change your life. Jane has always been a foodie and knew that what goes in really matters. She began vegetable gardening at home with her two children and husband and shared her knowledge by helping her children's schools plant vegetable gardens. Following a career in real estate and business, she became determined to channel her passion for healthy living into working to help others. She received her business degree from USC and then obtained a certificate in plant-based nutrition from Cornell. Jane has taught and shared her love of cooking and gardening to her daughters and friends.

Her favorite way to practice good health: Meditation, working out, biking, hiking and walking her dogs! 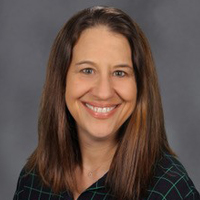 Jennie I. Schaff grew up in Rochester, New York and after earning her bachelor's and master’s degrees in Physical Therapy from Simmons College and her Ph.D. in education from George Mason University returned to her hometown to raise her family. She worked as a professor at Nazareth College for 13 years where her research and writing focused on topics including social justice and civic engagement, bullying, discrimination and harassment, inclusion and disabilities, and engaging and empowering youth.

In the Rochester community, Schaff has served on numerous Boards of Directors including The Jewish Community Center, The ARC of Monroe County, and Young Women’s College Prep.  Additionally, Jennie has served on The Jewish Federation CHAI Committee, has led multiple trips with college students, Holocaust survivors and community members to Germany and Poland in an effort to study The Holocaust, co-chaired the first Jewish Federation Ramim program and chaired The 100 Year Project.

Jennie is an active member of the Greater Rochester Community who in her free time has inspired civic engagement among her own children and other local youth by organizing youth-led campaigns in the aftermath of natural disasters and surrounding issues of social injustice. 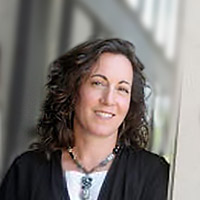 Dr. Ickovics is a Professor of Epidemiology and Public Health and of Psychology at Yale University and the Director of CARE: Community Alliance for Research and Engagement, which is committed to bringing "evidence to action" to improve health. Her research investigates the interplay of complex biomedical, behavioral, social and psychological factors that influence individual and community health.